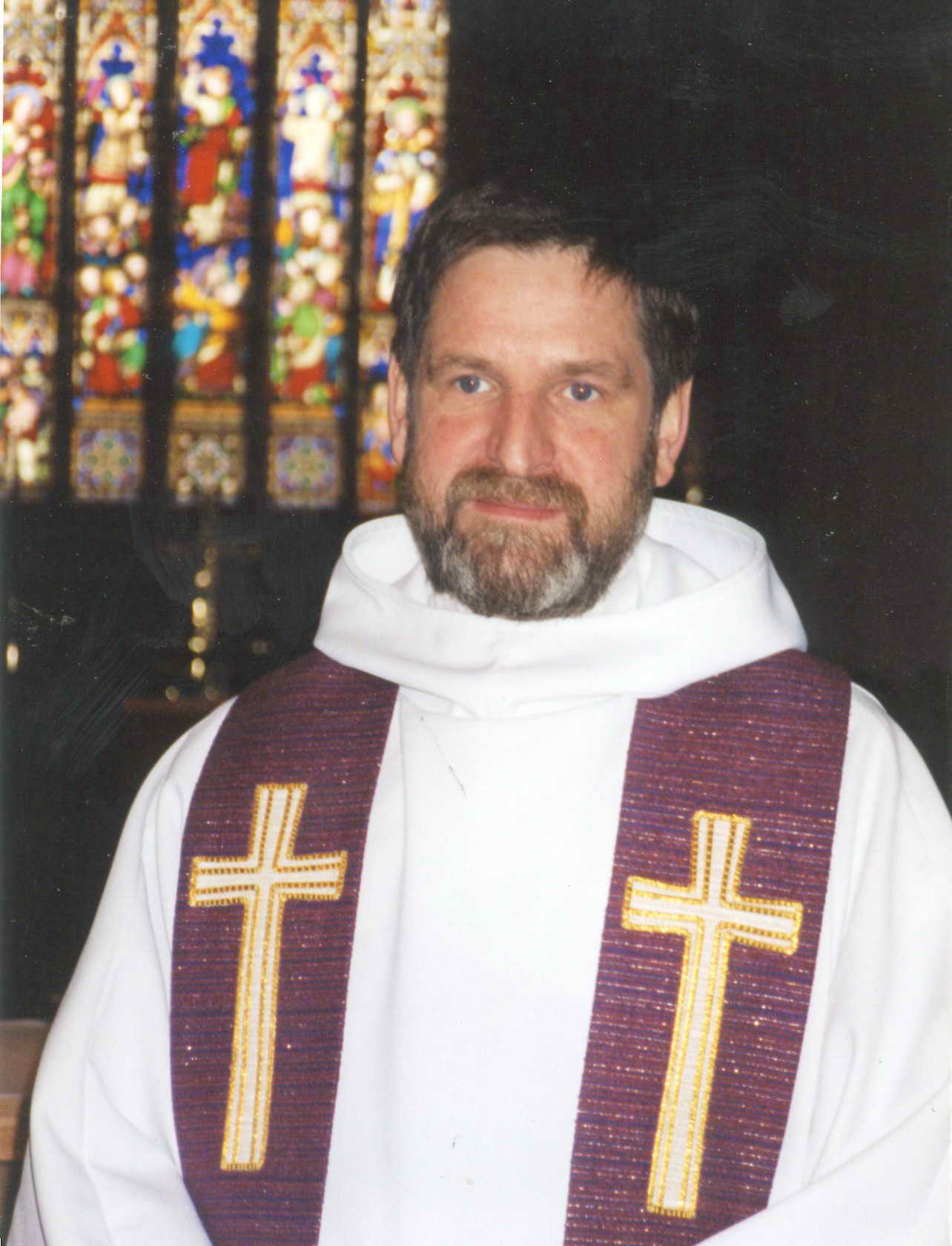 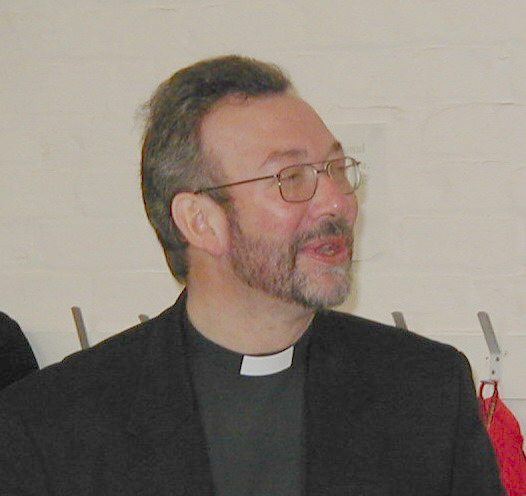 Father Stephen (b. 1954) trained for the ministry at Mirfield, where he was Succentor and Precentor. Before moving to the Diocese of Leicester (2004) he served in the Diocese of Chester, with curacies at Holy Trinity, Chester and St Luke’s, Tranmere. He has been incumbent, in turn, of St Andrew’s, Runcorn; All Saints, Cheadle Hulme; St Matthew’s, Stockport and St Anne’s with St Francis’, Sale. A trained Opera singer, he has toured with The English National Opera. He was a member of General Synod (1998-) and served on the Diocese of Chester’s Liturgical Committee, the Committee for Ministry, Education and Training (COMET) and Bishop’s Council. He has been responsible for major acts of worship at Chester Cathedral. He has degrees in Music (BMus, Class 1, University of London, Theology (Leeds) and a PhD in Pastoral Theology, Potchefstroom Univ., RSA). Stephen’s family are Ann, a Specialist Teacher’s Assistant, Hannah (18), Harriet (16) and Rachel (15). He was installed as Canon Precentor of Leicester Cathedral on Sunday 12th September 2004, at 4pm. The position involves organising major services, and overseeing the music and administration of the Cathedral. He will also have a key role in the spiritual life of the community. 2004 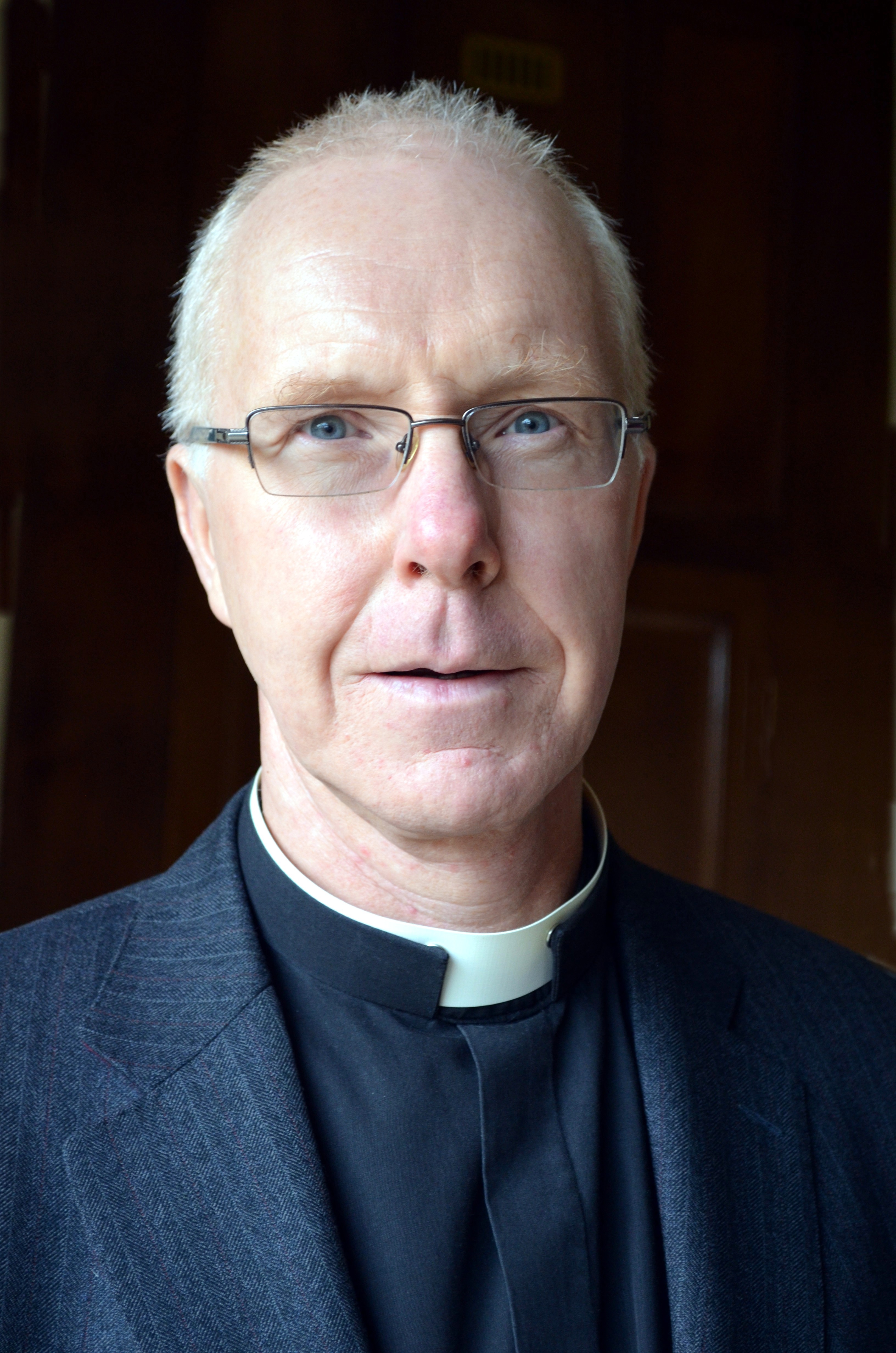 Previously Priest in Charge of St John’s, Altrincham, and Assistant Diocesan Director of Ordinands (DDO) in the Diocese of Chester. He is married to Jackie, with two children (Samuel and Imogen).